Where to look: Netflix

A young bride grows up to be an enigmatic woman presiding over her household, harboring a painful past as supernatural murders of men plague her village.

‘Badi Haveliyon mein bade raaz hote haiThis is a dialogue that is spoken quite late in the film, however, it remains the one that most resonates with this film’s theme. The story of Bulbul begins in 20th century Bengal as a family prepares for their baby girl’s wedding. The film begins with a child (Bulbbul later played by Tripti Dimri) marrying a man (Rahul Bose) twice his age and from a wealthy family.

What’s great about Bulbbul is that it sets the tone in the first five minutes, being much more in-depth and carrying substance than just being identified as a horror movie. Bulbbul is a child bride away from her parents which makes her naturally inclined towards her husband’s brother Satya (Avinash Tiwary) which also sets the tone for Bulbbul’s conflict between heart and mind, duty and desire.

The film continues to move back and forth between moments to let audiences know how and what shaped Bulbbul’s life. The trick with horror movies is to experience them yourself and Bulbbul makes sure that you experience, feel, stop and watch every moment that is displayed on the screen.

Tripti Dimri as Bubbul is brilliant and one of the highlights of the film. Tripti’s performance is nuanced and his hard work shines on screen. She will make every man and woman relate to “Bulbbul” in her own way. Avinash Tiwary as Satya plays the convincing younger brother and brother-in-law, as he not only navigates his relationship with Bulbbul throughout the film, but also tries to make sense of the murders in his village. His character juggling between good and evil perfectly demonstrates his anguish which only deepens as the story progresses.

Parambrata Chattopadhyay stars as a doctor and is arguably the only virtuous man in the film. His character serves as a sign of light in a story that is a whirlwind of darkness. Rahul Bose as “Thakur” and Paoli Dam as “choti bahu” are both compelling in their roles and are a wonderful addition to the cast. Rahul especially deserves a shout for his portrayal of a haunted and conflicted Thakur.

Anvita Dutt, who made her directorial debut with Bulbul does a commendable job of keeping the narrative tight and getting its point across in no time. If that indicates what Anvita’s storylines will look like, audiences are surely gone for a ride. 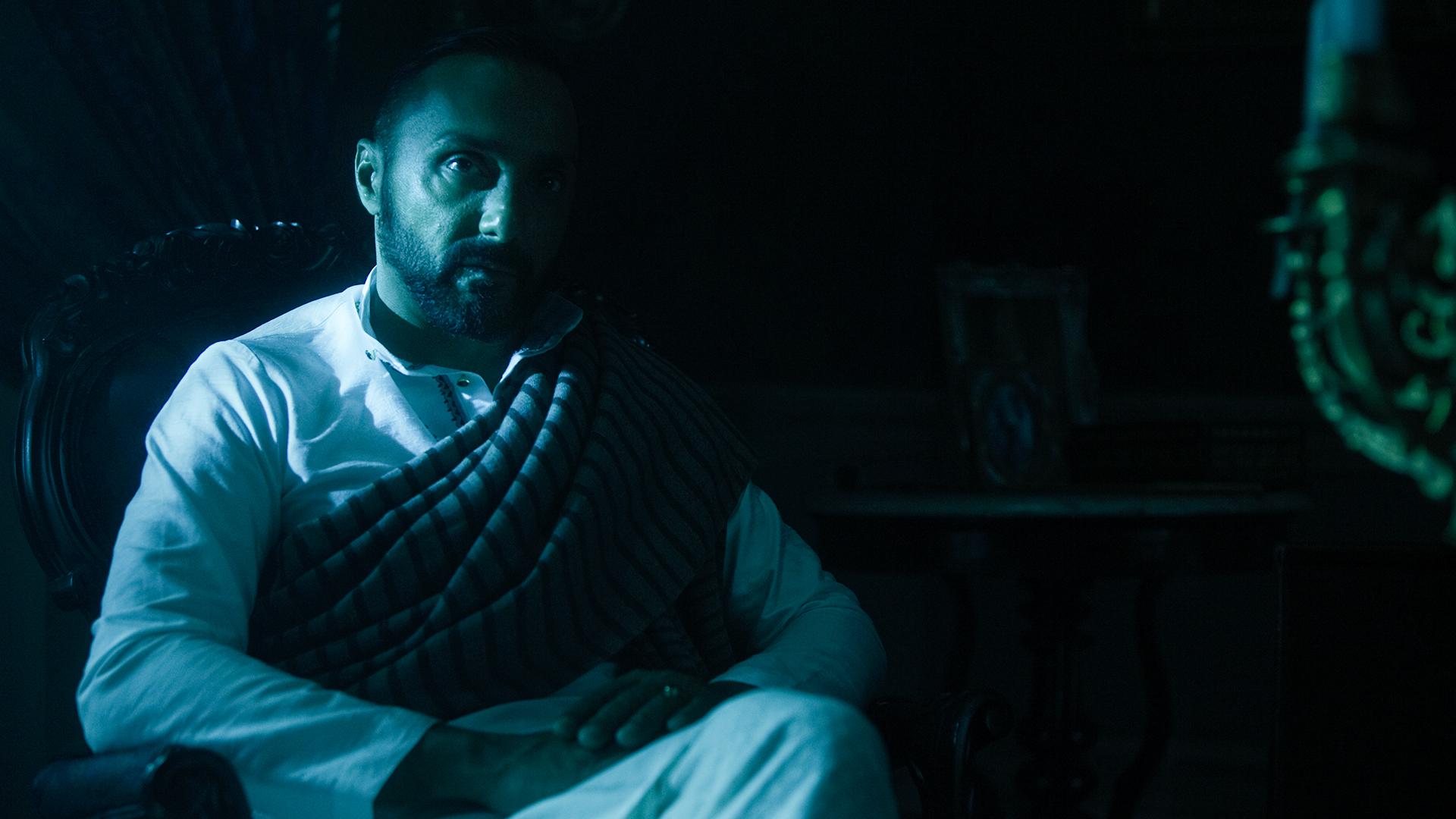 Look at it to find the ‘Bulbul‘in you and what ignites it.

N-word deleted from the French edition of ...