New Delhi [India]Feb 01 (ANI): The Hoysala temples of Belur, Halebid and Somnathapura in Karnataka have been finalized as India’s nomination for consideration as World Heritage for the year 2022-2023, said the ministry of Culture.
According to an official statement, the “Sacred Ensembles of Hoysala” have been on UNESCO’s indicative list since April 15, 2014 and represent one of the peaks of human creative genius and testify to the rich historical and cultural heritage of our country.
India’s Permanent Representative to UNESCO officially submitted the nomination to UNESCO, Director of World Heritage, Lazare Eloundou on Monday.
“The first step is the submission of the file to the World Heritage Center which will do the technical examination,” reads the note.
“Once the submission is made, UNESCO will communicate in early March. After that, the site evaluation will take place in September/October 2022 and the dossier will be reviewed in July/August 2023,” he added.

“It is a great moment for India to see the sacred complexes of Hoysalas temples submitted for inscription on the World Heritage List,” said G Kishan Reddy, Minister of Culture, Tourism and Development of the region of Northeast.

“The government, under the leadership of Prime Minister Narendra Modi, is committed to both Vikas and Virasat. Our efforts to protect our Virasat are evident from the work the government has done to inscribe both our tangible and intangible heritage. and also repatriate cultural heritage that has been stolen or removed from India,” the Minister added.
All these three Hoysala temples are protected monuments of the Archaeological Survey of India (ASI) and hence conservation and upkeep will be carried out by ASI. The state government will ensure the conservation of the state protected monuments that are around these three monuments as this would add to the visual integrity of the place. 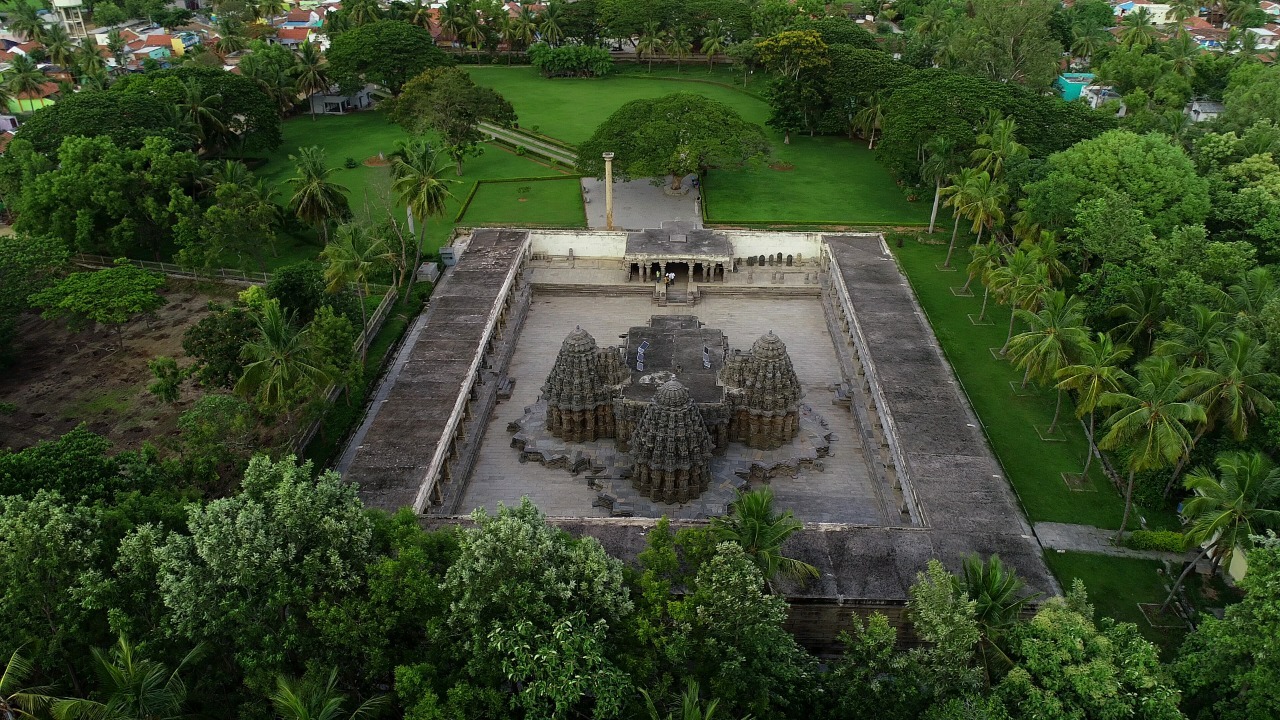 The State Government District Master Plan will also incorporate buffer zones for all monuments and establish an integrated management plan. The state government will also consider traffic management issues to consider, particularly around the designated property.
The sacred ensembles of the Hoysalas, built in the 12th-13th centuries and represented by the three components of Belur, Halebid and Somnathapura, testify to the creativity and skill of the Hoysala artists and architects who built these masterpieces of a genre never seen before or since.
The architects of Hoysala used their deep knowledge of temple architecture in different parts of India to their advantage. The Hoysala temples have a basic Darvidian morphology but show strong influences from the Bhumija mode widely used in central India, the Nagara traditions of northern and western India, and the Karntata Dravida modes favored by the Kalyani Chalukyas.
Therefore, the architects of Hoysala made thoughtful and informed eclectic selections of features from other temple typologies which they then modified and then complemented with their own particular innovations. The result was the birth of a completely new form of “Hoysala temple”. (ANI)