Whether it’s fiction or non-fiction, old or new, these are the books the staff at the Greenville Journal have loved reading (or re-reading) this year.

Behind each person hides a story. In it, Oscar-winning actor Matthew McConaughey reflects on his life and tells the â€œgo-aheadâ€ stories that helped shape his life. Throughout the book, bumper stickers inspired him and bits of wisdom written as notes to himself. This autobiography offers a unique insight and understanding of the man behind such characters as Wooderson in “Dazed and Confused”, Jake Brigance in “A Time to Kill”, Steve Edison of “The Wedding Planner” and Ron Woodroof in “Dallas Buyers Club “. “

My book club (perhaps the best ever) read “The Overstory”, and at first I was intimidated by its massive size and Pulitzer Prize. But this novel, full of interlocking tree stories, turned out to be everything I wanted in a book: a compelling story, beautiful writing, thought-provoking research, and a powerful, but not judgmental, message. It’ll soon be a Netflix series from the makers of â€œGame of Thrones,â€ but read the book first for all of its ideas, twists and connections. Since then, I haven’t looked at a tree in the same way. 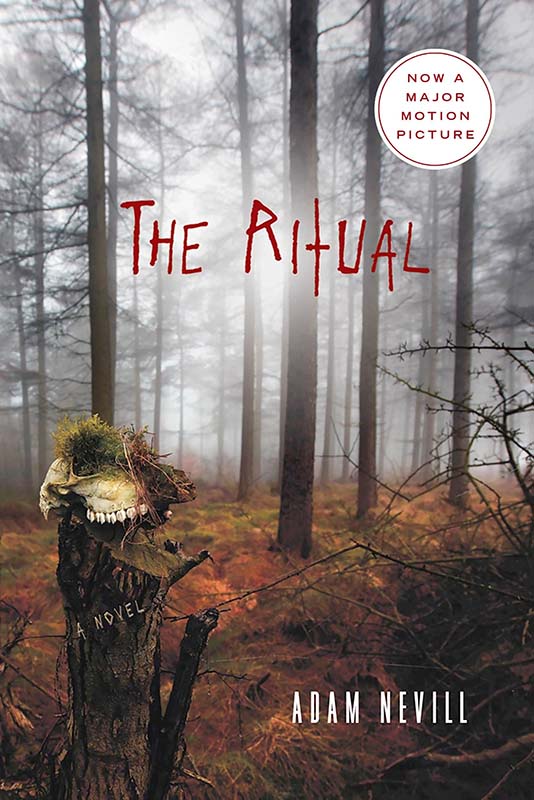 Four somewhat lost friends meet for a hike through the Swedish mountains. But after one of them gets injured, they choose to take what they think is a shorter route through dense woods (it’s clear these men have never watched a single movie of horror). As soon as they enter the woods things start to move. The layout makes no sense and despite following their compass, they never seem to make any real progress. The four friends get lost and, to their horror, are chased away. Are the horrors of this forest human or animal? Real or myth? I bought this book after watching the film adaptation on Netflix, and as it often is, the book was a lot better and a lot scarier. The story gives off some “Blair Witch” vibes, but with a little more structure. If you like scary horror novels, this is a really good read. 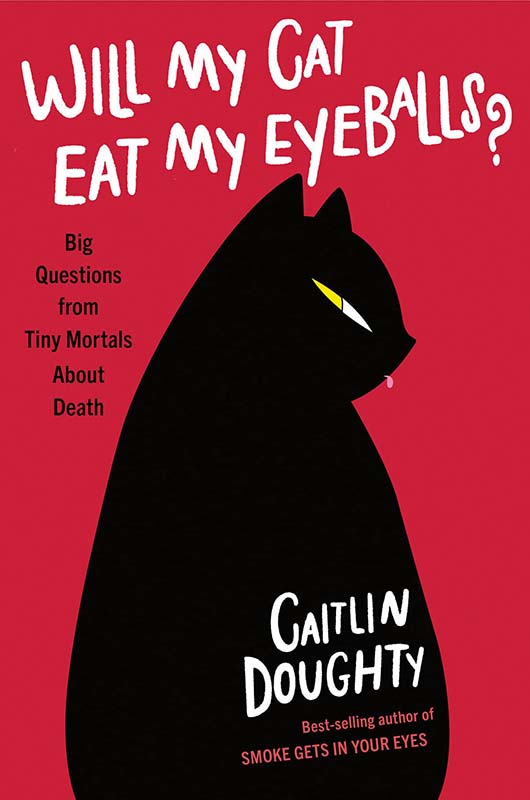 “Will my cat eat my eyeballs?” And other questions about the corpses “by Caitlin Doughty

My favorite “death positive” YouTuber Caitlin Doughty charmed and informed again, this time with a book full of children’s – sometimes morbid – questions about the Great Beyond. It’s a read that would fascinate both adults and older children alike, and you get a candid description of how bodies decompose and what a dead body can expect once it gets to the morgue. The questions range from “Will my cat eat my eyeballs?” To “Why can’t I give Grandma a Viking burial?” And “What if you swallowed a bag of popcorn before being cremated?” That’s all you wanted to know about death but were afraid to ask. 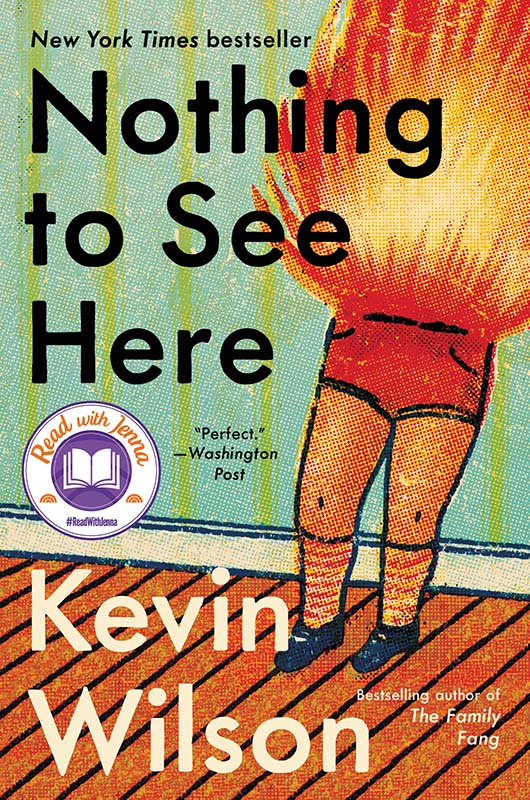 “Nothing to see here” by Kevin Wilson

A brief summary of this book might leave you confused, but stick with me. “Nothing To See Here” tells the story of Lilian, a woman in her twenties who takes on the nanny job for her former boarding school roommate who lives with her senator husband and two stepchildren in a posh estate. . But this is no ordinary nanny job, because there is a catch: children have an illness that causes them to spontaneously flare up whenever they are upset. Children themselves are unharmed when they catch fire, but the damage they cause to their environment is very real. Both hilarious and surprisingly moving, this book is one of the most unique stories I have read in years. 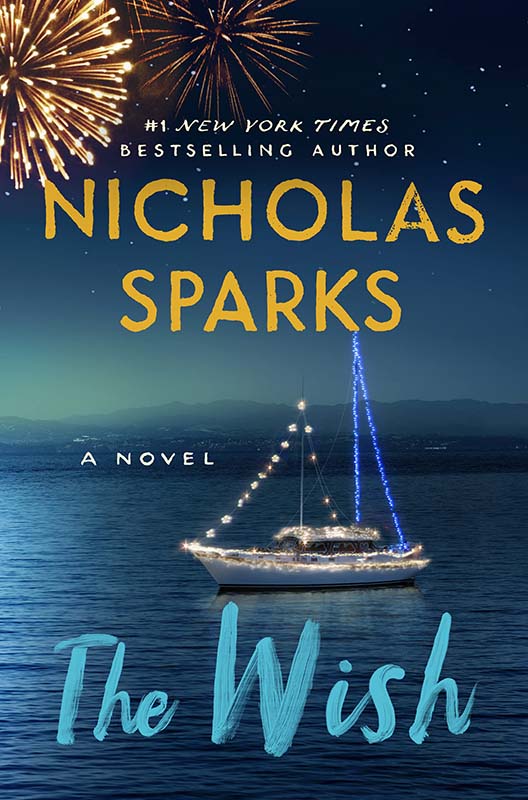 “The Wish” by Nicholas Sparks

Like most of Spark’s novels, â€œThe Wishâ€ is set in North Carolina and is heartwarming and touching read. The story follows Maggie Dawes who is sent at the age of 16 to live with her aunt on Ocracoke Island on the Outer Banks. It was here that she discovered a love for photography while facing some important life decisions. His new friend, Bryce Trickett, helps him refine his new passion and new talent while forging a lasting relationship. The story then follows Dawes later in life as she reflects on her successful career, recounting her time on the island and how it changed her path in life. 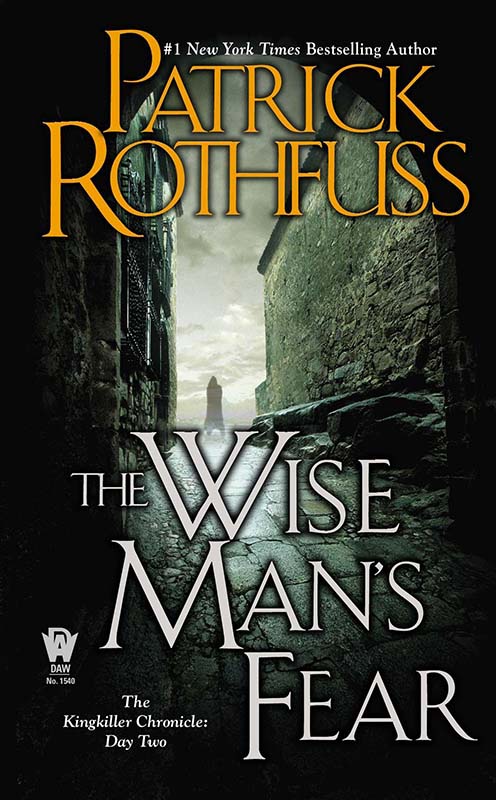 “The fear of the wise” by Patrick Rothfuss

It’s been 10 years since this second book in a planned trilogy came out, and I’ve fallen into a ritual of rereading it every year in anticipation of the release of the last book. Apparently I’m not alone in this endeavor as Rothfuss fans agonize over the wait. This series elevates fantasy in literature as it follows the adventures of Kvothe the Arcane in a richly detailed world populated by fascinating characters. I would put him on par with Tolkien for his narrative power, whether on first reading or 10th. 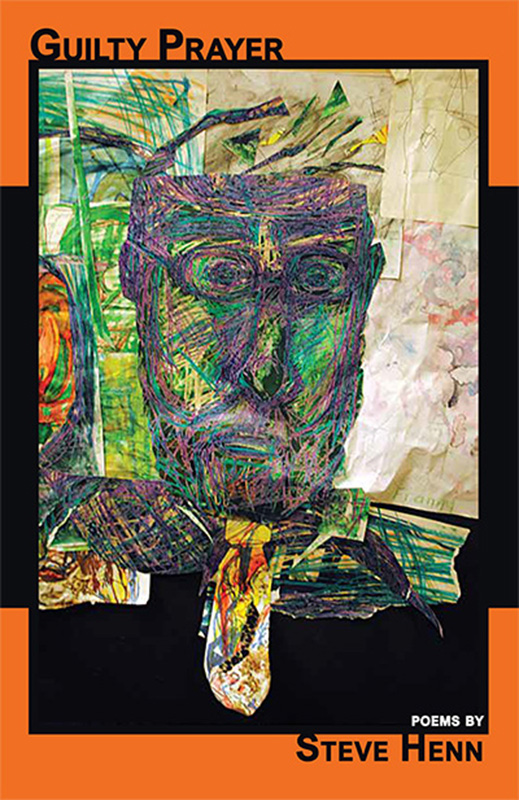 You don’t just read Henn’s work, you experience this. The poems of â€œGuilty Prayerâ€ allow us to dive into the painful and playful side of this extraordinary human being. You’re gonna laugh, you’re gonna cry, and you’re probably gonna take a deeper look inside yourself after you open this one. It bleeds with genuine transparency and humble artistry. Whether you like poetry or not, I am sure this book will captivate you. 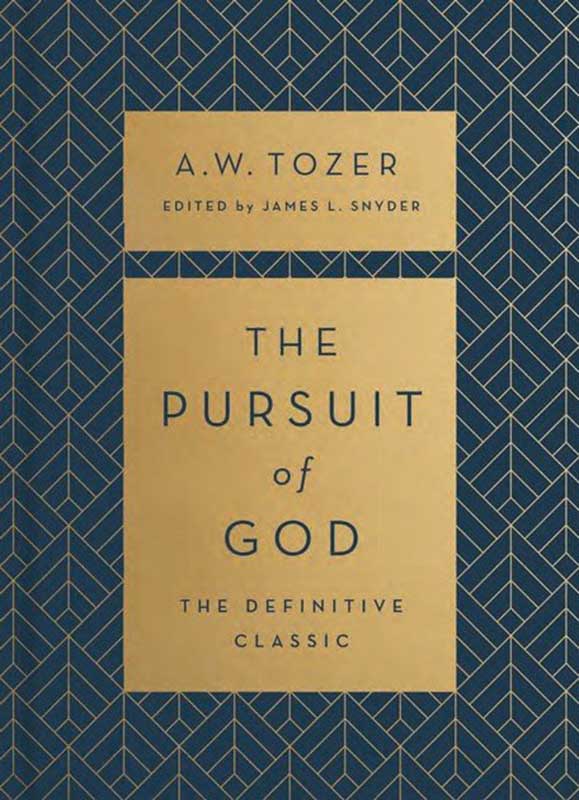 This book is a great reminder that, while the hope of the Christian faith is rooted entirely in the character and nature of God, those who claim that faith can and should intellectually and spiritually pursue the God who pursued them first . 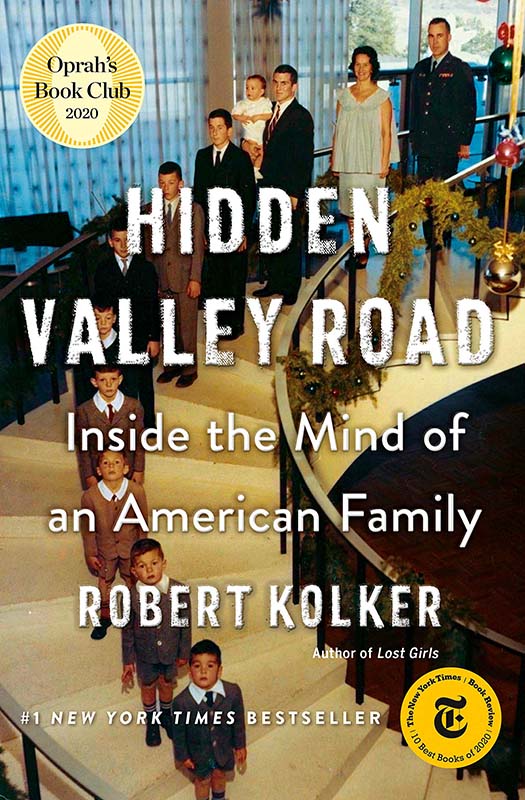 “Hidden Valley Road: In the Spirit of an American Family” by Robert Kolker

As a rare reader of non-fiction, this book really surprised me. Told with compassion and clarity, “Hidden Valley Road” is a fascinating (though often disturbing) look at a mid-century family with 12 children, six of whom were diagnosed with schizophrenia. Kolker skillfully recounts the Galvin family’s desperate search for help while weaving the story of the diagnosis and treatment of this terrifying disease. This is narrative journalism at its best.

The Story Behind Terry Pratchett’s The Abominable ...