For the third season of The Witcher, Netflix has reunited the cast, with Henry Cavill (Geralt), Anya Chalotra (Yennefer), and Freya Allan (Ciri) all returning to the set for the next installment of the whirlwind fantasy tale.

It’s only been a few months since the second season of The Witcher was released to critical acclaim and a rather controversial reaction among fans. However, it looks like the streaming giant is already moving full steam ahead with next season’s production, with the main cast already filming footage from A Time of Contempt, Andrzej Sapkowski’s third novel in the tale, on which the season 3 will be based.

Our family is reunited again. #The Witcher Season 3 is officially in production! pic.twitter.com/rlBl0j3lT1

The official The Witcher Twitter page has released the first official synopsis for Season 3, suggesting that the program will follow the same narrative framework as the novels.

The tweet reads: “As the monarchs, mages and beasts of the continent clash to capture her, Geralt takes Ciri of Cintra underground, determined to protect her newly reunited family from those who threaten to destroy her. . Charged with Ciri’s magical training, Yennefer leads them to the protected fortress of Aretuza, where she hopes to discover more of the girl’s untapped powers. instead, they find they’ve landed on a battleground of political corruption, dark magic, and betrayal. They must fight back and put it all on the line – or risk losing themselves forever. ” 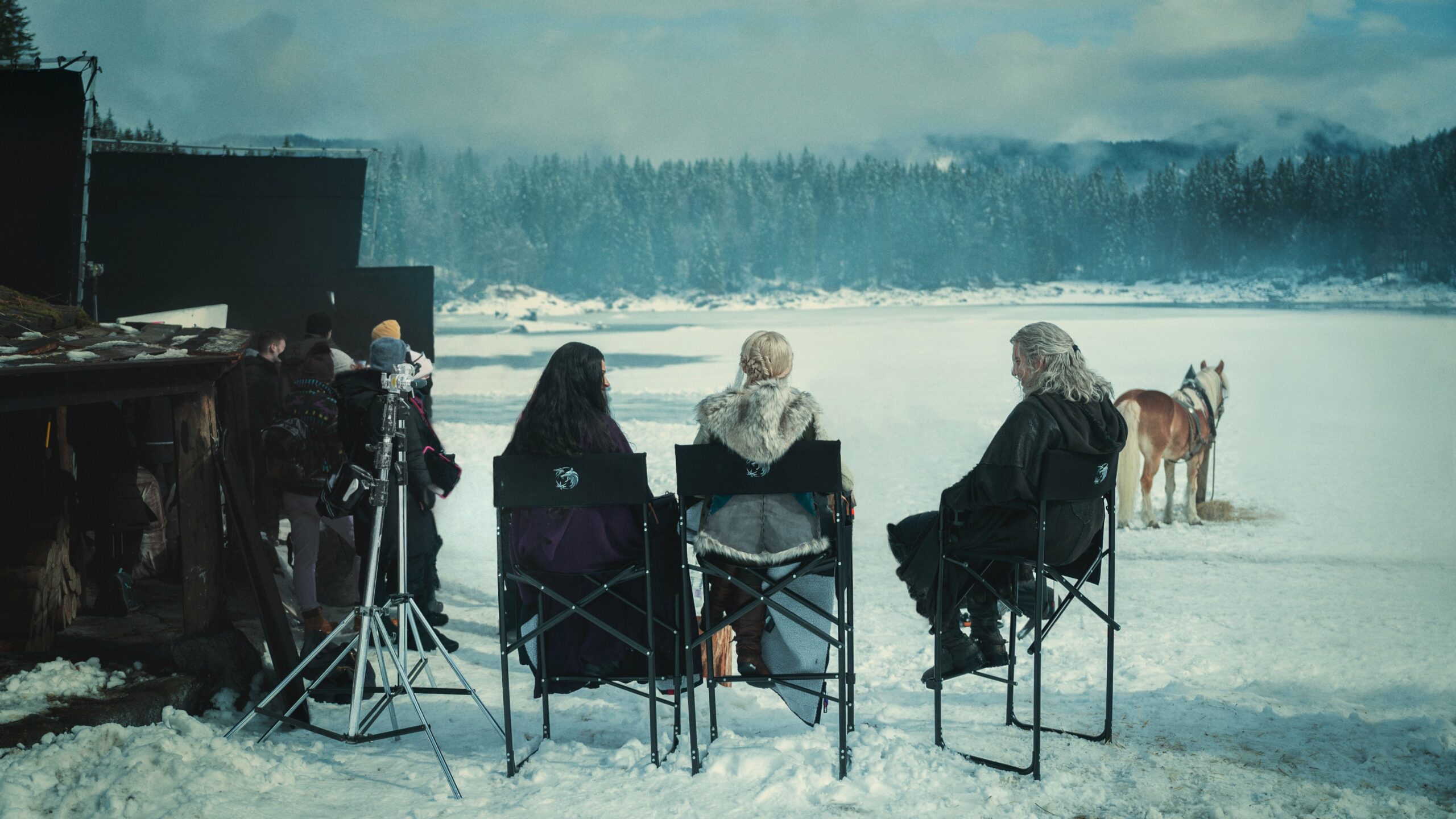 The first behind-the-scenes photo of Cavill, Chalotra and Allan in costume filming in a wintry setting was also released by Netflix, which you can see below.

Lauren S. Hissrich, executive producer and show creator, is currently in production, with an unannounced release window that puts The Witcher season 3 premiere date anywhere between late 2022 and early 2023. although there is a good chance that it will remain in December. first favorite of the first two.