Trisha is one of the best heroines in the South Indian film industry. The actress is thrilled with her upcoming release “Ponniyin Selvan 1”, which is an adaptation of the novel of the same name by renowned author Kalki. We have already told you that Trisha dubbed the old Tamil lines with her own voice. 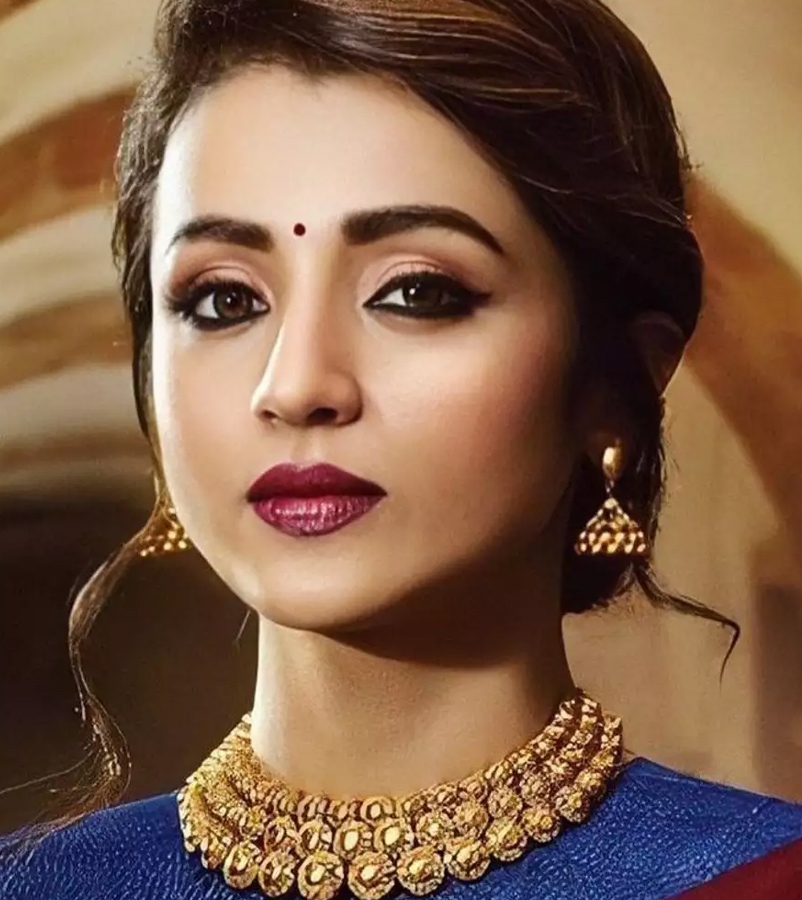 The latest buzz in the media circle is that those who have seen rushes from Mani Ratnam’s magnum opus Ponniyin Selvan are in awe of South Queen Trisha’s performance in the film. Sources close to the film say that the role of Trisha in Ponniyin Selvan will be one of the best of her career. 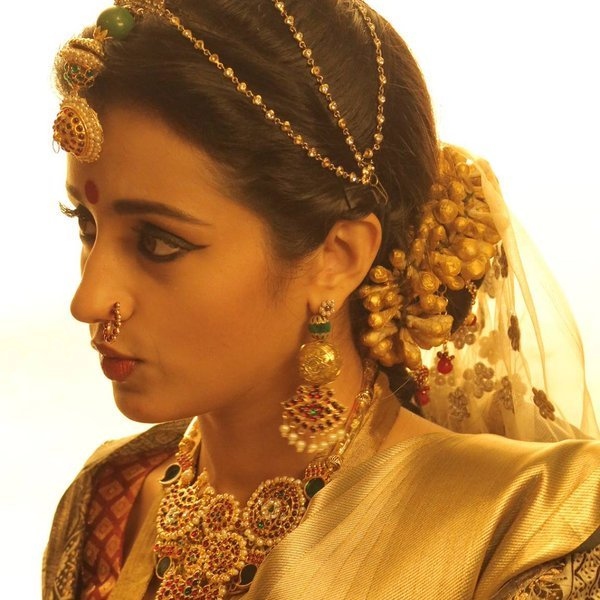 The captivating actress plays the role of ‘Kundhavai’ from the book. Kundhavai is the love interest of ‘Vandhiyathevan’ played by Karthi and the younger sister of ‘Aditya Karikalan’ played by Chiyaan Vikram. Trisha also had special training to hone her riding skills for Ponniyin Selvan. 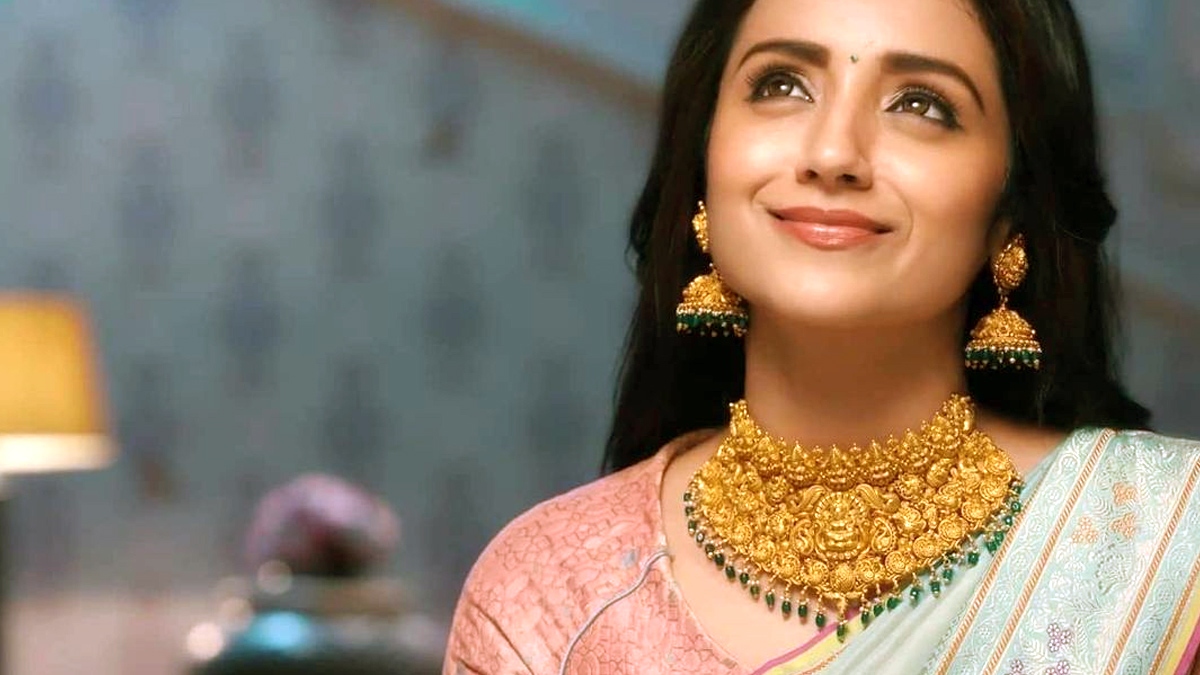 Produced by Lyca Productions and Madras Talkies, Ponniyin Selvan is the dream project of legendary filmmaker Mani Ratnam. AR Rahman composes the music for the film and Ravi Varman edited the camera. The magnum opus film is most likely to hit big screens in April 2022. 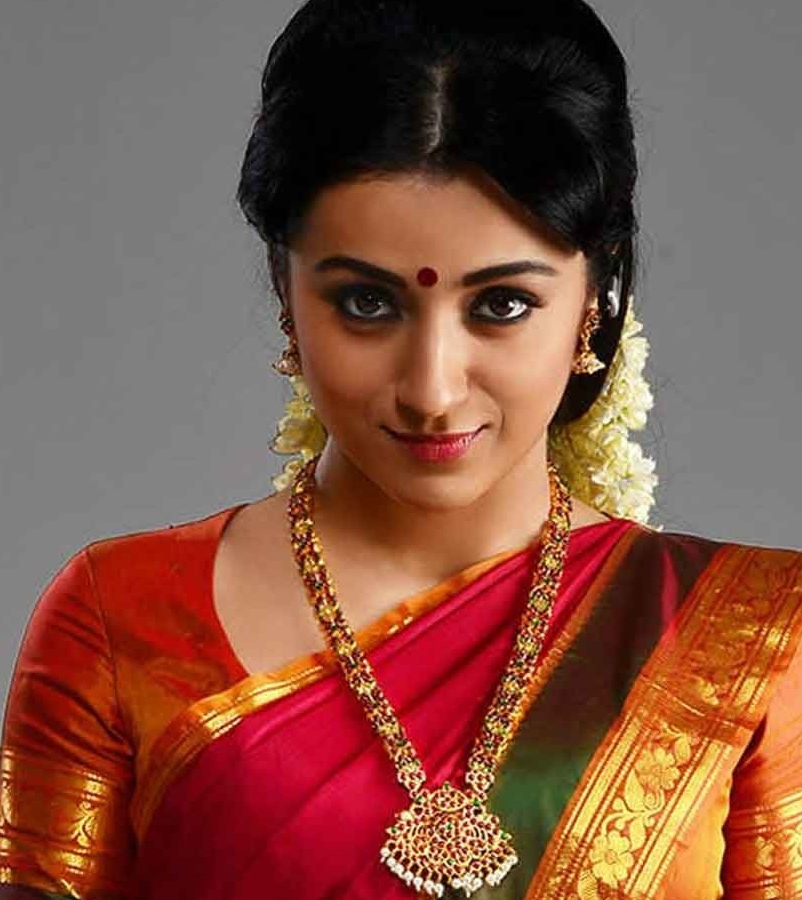