It’s not every day that Northwest Arkansas gets the chance to host a personal visit from a scintillating new literary superstar. But since Ayana Gray, author of the best-selling Beasts of Prey, is a University of Arkansas alumnus, we’re in luck. Gray will be visiting the AU campus this week, speaking to several student groups and giving a public lecture Wednesday at 5:30 p.m. in the Gearhart Hall auditorium, with a reception to follow.

â€œBeasts of Prey,â€ the first book in Gray’s planned trilogy, came out in late September of this year and immediately landed on the New York Times bestseller list; by the end of the month, Gray had signed a development agreement with Netflix. Kirkus’ critics, who called the book a “dazzling start,” said Gray’s book “will woo readers, keeping them engaged with its energetic pace.”

â€œThe magic no longer exists in the shattered town of Lkossa, especially for girls like 16-year-old Koffi,â€ the official synopsis for â€œBeasts of Preyâ€ reads https://www.nwaonline.com/news / 2021/24 oct./gems-cachÃ©es-ua-alum-ayana-gray-makes-best-seller/ “Attached to the famous night zoo, she cares about her fearsome mythical creatures to pay off her family’s debts. when threatened by the cruel zoo master, Koffi unleashes a power she doesn’t quite understand. As the son of a decorated hero, Ekon is destined to become an elite warrior. that a fire at the Night Zoo turns his future upside down and, on the verge of his final rite of passage, Ekon is driven out – his reputation is left in tatters. For Koffi and Ekon, the outlook is bleak – unless they can capture the Shetani, the vicious monster that plagues their town. … The hunt begins – but are they the hunters or the hunted? “

â€œOn the surface it’s a story where you have a young man and a young woman from different walks of life, and they go into a magical jungle to hunt down a monster, and that’s what I tell people about. Gray says. â€œBut underneath that you have two very complicated young people going through grief, trauma – going through adolescence. And while they try to find a monster, they learn from their own monsters.

â€œWhat they both have to learn throughout the story is that running away from the monsters and burying the monsters doesn’t actually make them disappear – they stay. The only way to conquer and defeat these monsters is and to continue with your life is to face them, â€she adds. “And that’s something that at 16, 17 and even 28 now, I’m still learning to do it.”

Gray moved to Little Rock from Atlanta at the age of 13 and graduated from Pulaski Academy before attending the University of Arkansas at Fayetteville. An avid reader and gifted writer from a young age, she dreamed of being an author, but says practical considerations pushed her to seek a path to a law degree. After earning honors degrees in political science, African American studies, and African studies from the University of Arkansas, she found herself – for the first time – without a plan when that interest faltered.

“I started to be quite disillusioned with the American justice system,” said Gray, who had imagined herself becoming an immigration or civil rights lawyer. “I had a pretty naive view of how it worked and saw things that I didn’t like.”

She was in Gainesville, working for the University of Florida in donor relations, when she got down on her knees and finished a first draft of “Beasts of Prey”. A Twitter event called #DVpit was the motivation: Created to draw attention to authors historically under-represented in publishing, the event invites writers to showcase their work in progress in the hope that an agency will publishing or a literary agent can take note of it. When Gray presented her book, that’s exactly what happened: She sent her first draft to a literary agent exactly one month after the day he expressed interest on Twitter.

“I couldn’t think of a better way to celebrate AU’s 150th [anniversary] than bringing in a former student like Ayana Gray, â€said Lynda Coon, Dean of Honors College, in an AU press release on the event. â€œShe has already caused a sensation on the literary scene. We are delighted to see how his career is developing. “ 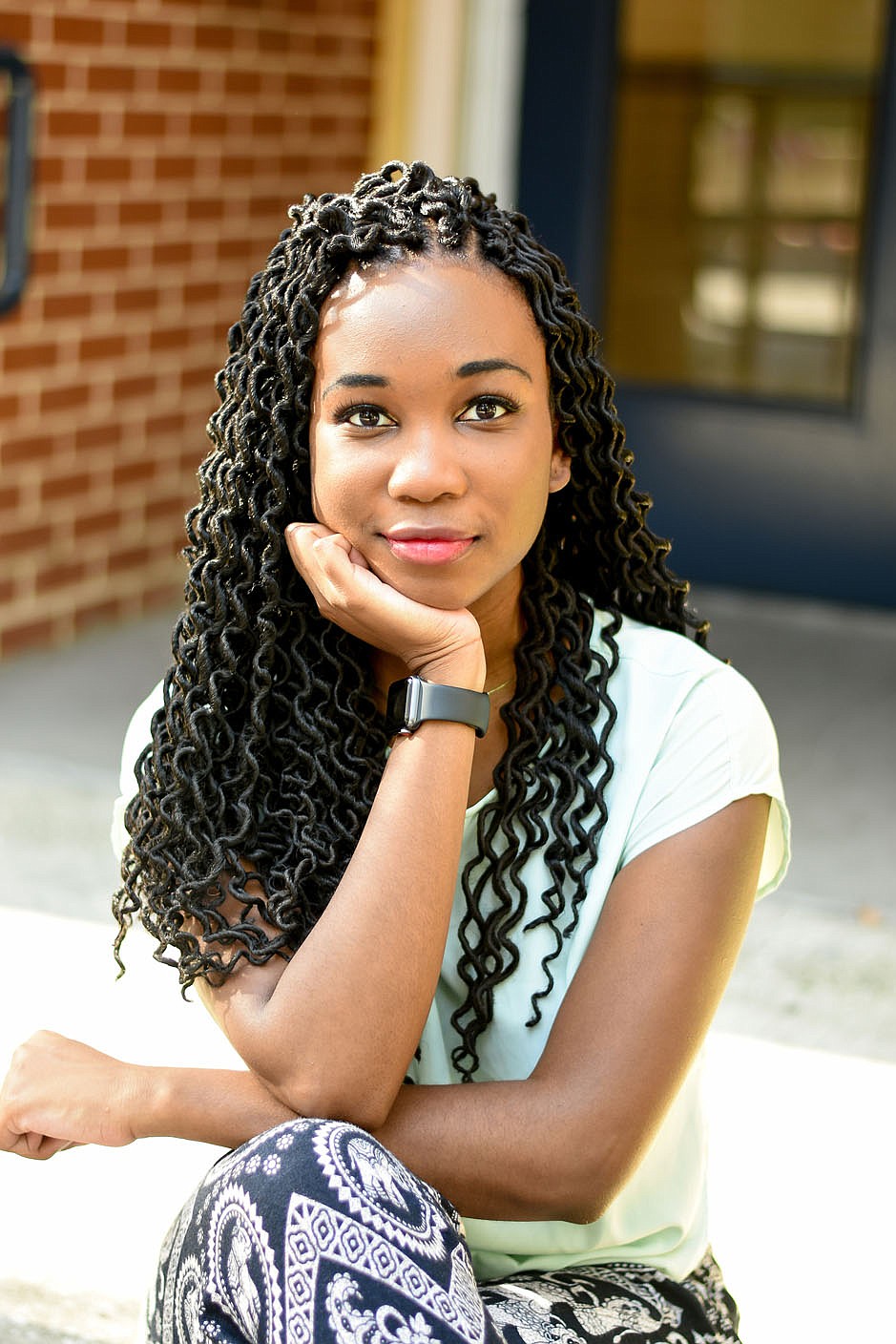 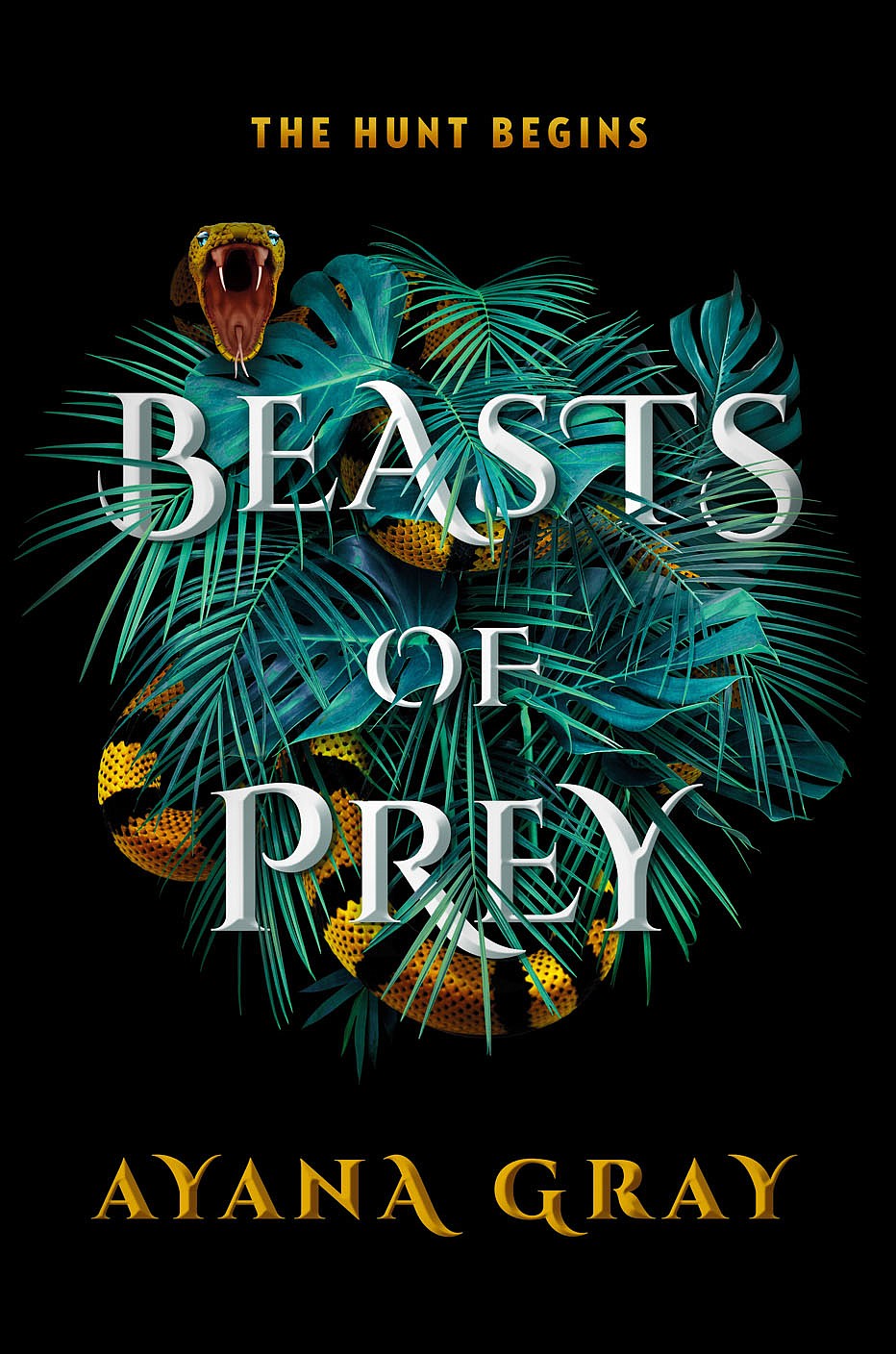 Where: Gearhart Hall Auditorium, 340 N. Campus Drive on the University of Arkansas at Fayetteville campus